Social Media During a Divorce, and After

There’s a lot of buzz going around nowadays, about the effects of social media on marriages.  One study published in 2014 found a link between decreased marriage quality and social media use.

I asked a statistician to look at the study, and this is what he told me. “The study found that the divorce rate increased between about two percent, and four percent when Facebook enrollment increased twenty percent. First of all, correlation doesn’t mean causation.  Even the authors of the study said that; users may be turning to social media to find support during a divorce, not looking around to have an affair and end their marriage.’

“And secondly, the overall divorce rate of the United States has hovered around fifty percent since 2000, with minor fluctuations of three to four percent either way. If social media was a ‘marriage killer’ there would be a  rise in the divorce rate correlating with this increase in users.” 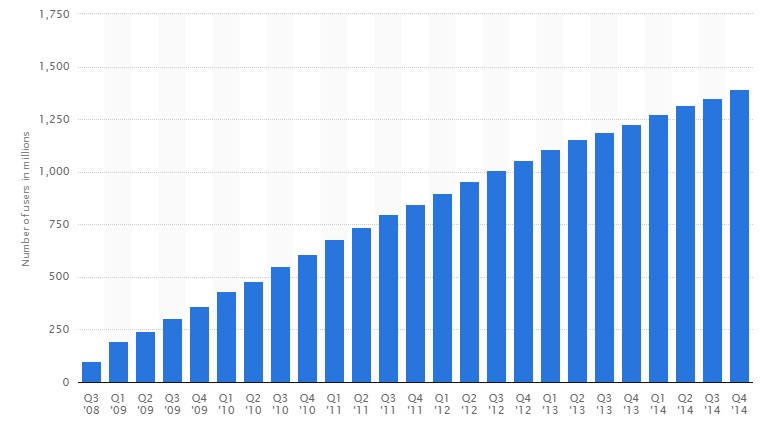 That being said, if you’re getting a divorce, social media is not your friend.  What I mean by this, is if you’re posting pictures of going out and partying with friends, getting wild, buying that new sports car and posting a picture of it, is NOT a good idea.  Your ex may or may not get jealous, but all of that will likely be used in the divorce.

Think of it like your Miranda rights. Anything you post, can, and will be used against you in a divorce court of law.  And it won’t be pretty.

Don’t post things to make your ex jealous.  Litigation is contentious enough.  Escalating things with a posting war, is not going to make it better. All it’s probably going to do, is give them ammunition to use in court.  So just don’t do it.

Once the divorce or matter is over, can you post whatever you want? That depends. Do you have or want child custody (legal decision making)? Then remember, if you post something that might call your child-rearing skills into question, it’s probably going to be used in a modification case. Same thing with alimony (spousal support).

It’s a complicated, social media world we live in. If you’re getting a divorce, get an experienced Phoenix Family Law Attorney whose well versed in the do’s and do not’s of using social media. Call Enholm Law at (602) 889-6273.